What Is Deep TMS Therapy?

What Is Deep TMS Therapy? 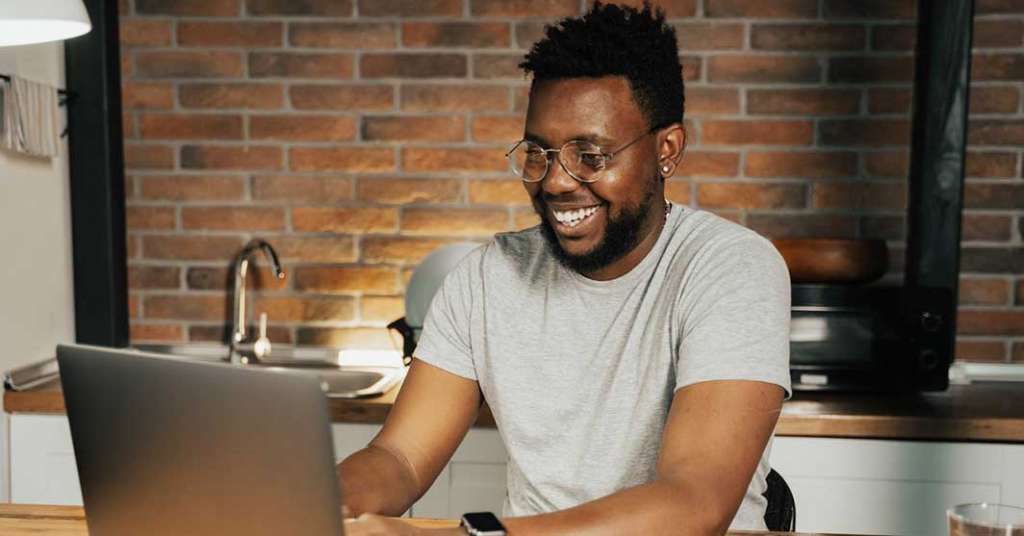 Deep transcranial magnetic stimulation, or deep TMS, is a non-invasive therapy that uses gentle magnetic waves to stimulate nerve cell activity in deep areas of the brain. This brain stimulation can have pronounced effects on mood and behavior, improving symptoms of major depression and other mental health disorders.

Deep TMS therapy can offer an innovative complementary or alternative treatment option for clients resistant to other depression treatments, such as antidepressant medications or talk therapy. It is painless, and the client remains conscious throughout the session.

Transcranial magnetic stimulation works by using electromagnetic waves to stimulate nerve cells in certain areas of the brain that regulate mood. People living with psychiatric disorders tend to have increased or reduced activity in these brain areas. By affecting activity levels, TMS can produce meaningful changes in mood and behavior that persist long after the end of treatment.

What Is the Difference Between TMS and Deep TMS?

Deep TMS is a type of transcranial magnetic stimulation therapy that stimulates cells in deeper, broader areas of the brain. It uses H-coils to stimulate extensive neuronal pathways, including deeper cortical regions, directly.

The direct stimulation of H-coils allows the magnetic pulses to reach specific brain regions without a significant increase in the strength of the magnetic field, minimizing side effects and adverse effects of the treatment.

The development of deep TMS technology has expanded the scope of TMS treatment to cover a range of mental health conditions where the relevant brain areas are deeper in the brain. In the US, deep TMS is Food and Drug Administration (FDA) approved for major depressive disorder and obsessive-compulsive disorder (OCD).

What Conditions Can Deep TMS Treat?

Deep TMS is an effective treatment for a range of mental health and medical conditions. Originally developed as an innovative treatment option for major depression, medics and therapists now use deep TMS technology to improve symptoms of bipolar disorder, OCD, PTSD, generalized anxiety disorder, addiction, and other conditions.

Clinical trials show that deep TMS is a safe and effective treatment for treatment-resistant depression. It can improve depressive symptoms in those who have not responded to previous treatment, producing long-lasting and stable changes over three months of maintenance treatment. Deep TMS has received FDA clearance for the treatment of major depressive disorder.

Deep TMS has far fewer side effects than other depression treatments like antidepressants, which can produce rapid mood changes and weight gain. A typical course of deep TMS is also much shorter, lasting around nine weeks instead of several months or years.

Clinical trials have shown that deep transcranial magnetic stimulation can effectively treat OCD. In a randomized multi-center study, TMS produced a sustained response in 38% of clients after at least four weeks. In a real-world study, 52% of clients sustained a positive response for at least a month.

The durability of deep TMS contrasts with other treatments that require permanent (constant) use. As a result, deep TMS may produce long-term changes that persist long after the end of the treatment course. Further studies show that deep TMS can help improve OCD symptoms in clients who have not responded to medication or talk therapy.

What Happens in a Deep TMS Mapping Session?

The first stage of the mapping process involves locating the primary motor cortex in the brain. The physician will send single magnetic pulses over the scalp until they notice a twitch in the client's right hand - a sign they have stimulated the motor cortex. From here, they can locate the target brain area.

The physician will also determine the client's motor threshold, the minimum intensity of magnetic pulses that produce a motor response. They do this by gradually reducing the intensity of the pulse until the client's right hand fails to twitch.

What's the Difference Between Deep TMS and Electroconvulsive Therapy?

How Long Is a Typical Course of Deep TMS?

A typical deep TMS course consists of daily sessions of up to an hour in length for about nine weeks. However, every client is unique, and the course length will vary according to the nature of the condition.

What Are the Side Effects of Deep TMS?

The most common side effects of deep transcranial magnetic stimulation are mild, temporary pain or discomfort near the treatment site, which usually stops occurring after the first week of treatment. Around half of clients experience headaches, which again tend to reduce over the treatment course. These side effects can be treated with over-the-counter pain relief medication.

Less common side effects include muscle twitching and jaw pain. A small fraction of clients may feel pain in their scalp as a result of the deep TMS pulses. The deep TMS physician may be able to reduce this pain by altering the position of the helmet and the stimulation settings.

All forms of transcranial magnetic stimulation come with a rare risk of seizures, but this risk is the same as or less than the risk from antidepressant medication. Deep TMS has fewer side effects than many other mental health treatments like antidepressants, where side effects may include nausea, weight gain, fatigue, and insomnia.

Since its development, TMS has changed the lives of people struggling with mental health conditions across the globe. For some people, it can be a life-changing procedure that opens the door to mental wellness and recovery. If clients think that TMS could benefit them, they should contact a treatment center.

At GIA Miami, we offer TMS therapy and deep TMS therapy to a wide range of clients. We're invested in each person's recovery and want to help those in need however we can. Contact us today for a free TMS consultation.

« 3 Benefits of TMS Therapy
What Is the Success Rate of TMS Therapy? »
Free consultation available
-
Contact us when you're ready.
We're here for you.
Call 833.713.0797
Latest Articles

Addiction to alcohol or drugs, also known as substance use disorder (SUD), is a disease that leaves a devastating impact on millions of individuals worldwide. Yet, due to living in denial, most people suffering from addiction ignore the signs and symptoms they experience and often shrug off any concerns expressed by their loved ones. However, […]
Read story

Relationship of Attachment Style and Addiction

You are probably familiar with the most stereotypical question that therapists and counselors often ask: “What was your childhood like?” It is easy to laugh at this question. What could your experiences as a young child have to do with difficult problems – like an addiction – that you might be facing
Read story

The Power Of Music In Sobriety

Most people feel the power of music. It can evoke our memories of the past, entertain us, and very often has a therapeutic effect. Music was made to be an experience in its own right, but a common misconception is it is best enjoyed under the influence. Music can become an excuse for using substances and to turn up and get high without really paying attention to the sounds. Like this, substances can often stop someone from being ‘in the moment’.
Read story
TESTIMIONIAL
I went home and took a nap and I woke up and I told my wife, I don't ever want to do cocaine again and she looked at me and she said what do you mean?
~ J.Z.
Get the help you deserve today
Contact us to learn how our individualized treatment can help you
Call Today 833.713.0797