Other Uses of TMS

GIA’s ultimate goal is to improve the whole quality of life of the patient, their family, and caregivers by using a personalized and comprehensive whole brain-body approach.

Repetitive Transcranial Magnetic Stimulation (rTMS) is a recognized treatment for many neurological conditions. rTMS has been used successfully to treat:

Dementia is an umbrella term for several conditions that cause a progressive decline in memory and cognitive functions. Dementia is a condition that occurs in several neurological disorders, such as Alzheimer’s disease, Parkinson’s disease, vascular dementia, and Lewy Body dementia.

Read more: What is the cost of TMS Therapy?

Dementia can begin as either a gradual or a sharp decrease in memory, accompanied by the inability to retrieve words or name things and difficulty performing daily activities. Dementia may also cause personality changes and mood problems.
Some forms of dementia can be reversible, such as those related to hormonal or vitamin deficiencies. Most forms of dementia do not have a cure. However, treatment can improve symptoms and slow or halt the progression of dementia.

TMS is effective in slowing and minimizing the symptoms of dementia. TMS can reduce dementia symptoms in ways that other interventions are not. GIA Miami’s personalized TMS treatment protocols can improve memory and cognitive functions directly by stimulating the activity of brain regions located in the frontal and parietal lobes. These regions are called the dorsolateral prefrontal cortex and precuneus. GIA’s personalized TMS treatment offers a valuable method to slow down the worsening of symptoms and improve the quality of life of people with Alzheimer's disease and dementia, as well as their families are caregivers.

Parkinson's disease (PD) is a progressive neurodegenerative disorder caused by the breakdown of dopamine-producing cells in the brain, specifically in a region called the substantia nigra pars compacta. The resulting decrease in dopamine produces motor symptoms characterized by resting tremor, bradykinesia (slowness of movement), rigidity, difficulty moving, and trouble balancing. In addition to motor symptoms, Parkinson's disease includes non-motor symptoms such as cognitive impairment, depression, anxiety, autonomic dysfunctions (cardiovascular, gastrointestinal, urinary and other symptoms), and sleep problems. These symptoms have inevitable consequences on the quality of life of those who suffer from Parkinson’s disease and their caregivers.

Repetitive transcranial stimulation (rTMS) is a non-pharmacological and non-invasive treatment option for patients with Parkinson’s disease. Numerous clinical studies have shown that rTMS can improve both motor and non-motor symptoms such as depression, anxiety and pain that usually do not respond to medication. 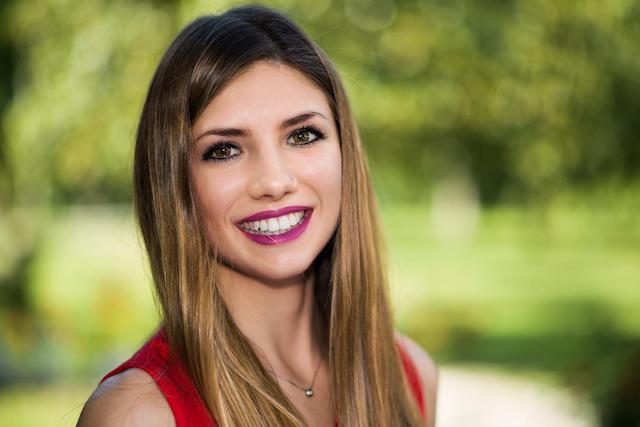 “ GIA helped me reduce my medication and improved my life so much! They encompass everything that you would possibly need to get help. ”
~ C.R.
PROGRAM LINKS
RELATED ARTICLES

How Long Does Postpartum Depression Last?

Many women find they feel a bit down and gloomy after a child's birth - they may experience mood swings, anxiety, and crying spells and may have difficulty sleeping. These symptoms - which generally appear two or three days into the postpartum period and begin to lessen within a few weeks - are completely normal […]
Read more

Improve the lives of anyone with Parkinson’s, Alzheimer’s, or other dementias, along with the lives of their caregivers
Call Today 833.713.0828